In American Free Press Issue 5&6, published the week of Martin Luther King Jr. Day 2019, S.T. Patrick reported on a renewed push for reinvestigation of the 1960s assassinations that rocked our nation.

While the initial press release called each signee a “prominent citizen,” the names that will surely carry the most weight with Congress and with average Americans are those with personal ties to the four murdered leaders.

Robert F. Kennedy Jr., the author of American Values, raised significant questions in his recently released book. His sister, Kathleen Kennedy Townsend, also signed the “Call to Action” and the “Joint Statement on the Kennedy, King, and Malcolm X Assassinations and Ongoing Cover-ups.” The Kennedy family is new to public skepticism. There has long been an establishment defense that any further investigation would be hurtful to the Kennedy family.

What we have learned in the past decade is that the Kennedy family, itself, has been skeptical since JFK was murdered in Dallas on Nov. 22, 1963. In Brothers: The Hidden History of the Kennedy Years, journalist David Talbot explained that Robert Kennedy had always believed his brother’s assassination was the result of a conspiracy. When RFK was killed in Los Angeles on June 6, 1968, the possibility of reopening the JFK assassination case in the Sixties ended. While John Kennedy Jr. and Caroline Kennedy were silent on the topic of assassination while their mother Jacqueline was alive, it has been rumored that John Jr., as the cofounder of George magazine, was about to launch a full investigation of his father’s murder when he was killed in a plane crash on July 16, 1999.

The King family has for decades been more supportive of a reinvestigation. King’s son Dexter has been an ardent proponent of reopening the case. As RFK Jr. has recently met with an imprisoned Sirhan Sirhan, Dexter King met with the imprisoned James Earl Ray in 1997. Ray denied killing MLK, and King’s son told Ray that he and the rest of the family believed him. Some members of the King family have been against reopening the case, though still believing in conspiracy, as they find it damaging to further publicize MLK’s personal affairs. MLK’s nephew, Isaac Newton Farris Jr., and his longtime collaborator in nonviolence, Rev. James M. Lawson Jr., are two of the 66 signees. William Pepper, the attorney for Ray and the chief author of the MLK case, is also listed.

The murder of Malcolm X is the least discussed and written-about of the four, but it is not of lesser importance. Whenever intelligence agencies, domestic or international, have a hand in the murder of a public figure, it is important to find the truth. Rodnell Collins, a first cousin of Malcolm X and the curator of Malcolm’s childhood home, joins Karl Evanzz, author of The Judas Factor: The Plot to Kill Malcolm X, on the list of signees calling for action. 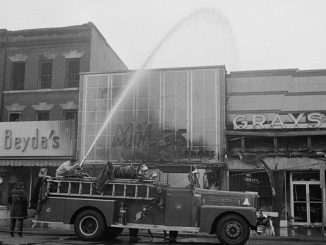 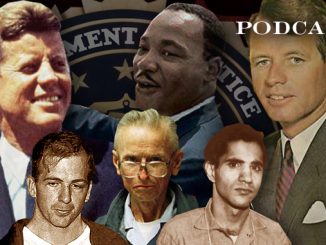 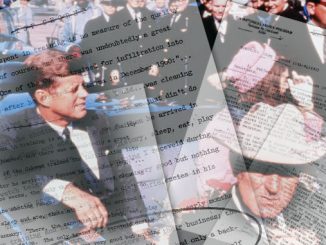