There’s been a quiet but not surprising way that radical leftist groups and their advocates in government account for so-called “hate.” Instead of labeling them “crimes,” which are investigated by police and often disproven, they are now logged as so-called “hate incidents” with no questions asked as to their veracity.

According to the Southern Poverty Law Center (SPLC) and other leftist activist organizations, “hate” is on the rise in America. They’re blaming President Donald Trump and his America-first populism, but is this just another example of fake news that’s being promoted by the radical left and the mainstream media?

A major theme throughout the 2016 presidential election was the alleged rise in “hate incidents” and “hate groups” purportedly targeting minorities, topics the SPLC has made its living on by hyping and exaggerating for decades now. 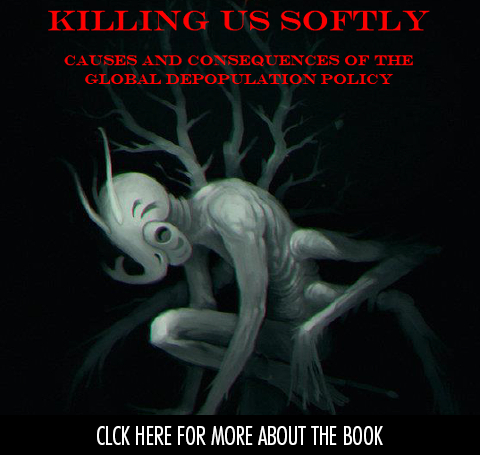 The spring 2017 edition of the Intelligence Report—a quarterly publication written and produced by the SPLC, which “provides comprehensive updates to law enforcement agencies, the media and the general public” about the “radical right” in America—argues that the number of “hate groups” operating in the U.S. has risen for the second consecutive year. According to the report, “hate incidents” are also on the rise, fueled largely by Trump’s presidential victory and his populist, America-first policy positions on immigration.

The report goes on to argue that hate incidents against Muslims and other immigrants have risen dramatically, driven largely by Trump’s rhetoric concerning illegal immigration and the threat of radical Islamic terrorism.

But what exactly constitutes a hate incident is largely open for interpretation.

As this newspaper has covered extensively, so-called hate crimes are, in many cases, exaggerated and even faked by individuals and a complicit mainstream mass news media. On the other hand, so-called hate incidents need not be investigated by law enforcement. They are merely an accounting of someone’s claim that a person was the victim of someone’s “hate.”

For instance, according to a local NBC affiliate in D.C., Montgomery County, Md., which sits just north of the nation’s capital, allegedly saw a dramatic spike in hate incidents in 2016. The report notes that 94 “biased incidents” were reported in the county during 2016, a 42% increase in such incidents from the previous year.

“The spike in hate crimes was a direct correlation to the kind of campaign that was run for the president of the United States,” County Council President Roger Berliner told reporters. “It unleashed an energy that is very destructive.”

Incredibly, one example of a “hate crime” cited in the report included Trump supporters’ being called nazis or cars being vandalized with swastikas, which runs contrary to Berliner’s line of thinking.

In fact, Trump supporters—or perceived Trump supporters—were violently attacked and abused throughout the presidential campaign season, a fact that is rarely, if ever, brought to light by leftist groups. In comparison, violence allegedly committed by Trump supporters is regularly hyped, exaggerated, and, in some cases, entirely invented by groups such as the SPLC and their enablers and supporters in the mainstream mass news media.

Similarly, some Jewish groups have argued that “anti-Semitism” and “hate” are on the rise as well.

The Anti-Defamation League (ADL) recently published a list of the top 10 manifestations of “anti-Semitism” in 2016, which included Jewish journalists being called bad names on the Internet in addition to the rise of the alt-right, an increasingly popular political dissident movement driven largely by nationalist and racialist ideas.

Adding to this claim, the ADL also released a report saying that Jewish community centers had received around 50 bomb threats in the last two months.

Hurt feelings aside, the FBI is reportedly investigating the bomb threats but has not released any specifics on these bomb threats, which all turned out to be hoaxes.

John Friend is a writer for AFP and lives in California.

5 Comments on Are Hate Crimes Really on the Rise in America?