John Lear was a captain for a major US Airline and has flown over 160 different types of aircraft in over 50 different countries. He holds 17 world speed records in the Lear Jet and is the only pilot ever to hold every airline certificate issued by the Federal Aviation Administration. Mr. Lear has flown missions worldwide for the CIA and other government agencies. A former Nevada State Senator candidate, he is the son of William P. Lear, designer of the Lear Jet executive airplane, the 8-track stereo, and founder of Lear Siegler Corporation. Lear became interested in the subject of UFO’s 13 months after talking with United States Air Force personnel who had heard an eyewitness tale of a UFO landing at Bentwaters AFB, near London, England, and three small aliens walking up to the Wing Commander.

John is maybe best known for his appearances on Coast to Coast AM with Art Bell in the 1990s and early 2000s. He is notable for having been a friend of Bob Lazar and a witness to much of Bob’s story regarding Area 51. Today, John speaks often about his controversial yet fascinating views on the moon as well as the secret goings-on around the United States. 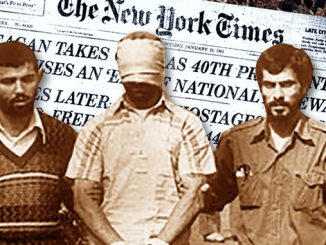