• Chemical manufacturers who make pesticides routinely add ingredients to their witch’s brews of toxins, but because they label them “inert”—meaning the substances are not an active part of the formula—federal regulators do not require that they be listed on the bottle.

• Due to concerns that over-the-counter bug sprays could be filling homes and businesses with all kinds of cancer-causing agents, activists are calling on the federal government and pesticide makers to disclose everything that is inside their products.

Did you know that pesticide chemical makers do not have to disclose dangerous chemicals in their products if they are considered “inert”? For years, activists have tried to compel the Environmental Protection Agency (EPA), by attempting to influence its rule-making authority, to require pesticide manufacturers to disclose such hazardous ingredients.

After years of not succeeding by working through the agency’s own process, attorney Yana Garcia filed suit against the EPA on behalf of public interest groups Center for Environmental Health, Beyond Pesticides, and Physicians for Social Responsibility, arguing it failed to protect citizens from harmful inert ingredients.

However, on June 8, 2016, United States Northern District of California Judge William H. Orrick ruled against the plaintiffs stating, “The EPA has no mandatory duty to require disclosure of ‘inert’ ingredients in pesticides, even if those ingredients qualify as hazardous chemicals under separate statutes.” Orrick stated that the Federal Insecticide, Fungicide, and Rodenticide Act states that the EPA “may require” disclosure of inert ingredients and has wide leeway to decide whether manufacturers have to reveal these ingredients.  What this means is that pesticide manufacturers don’t have to tell us what is in their products, even though pest-killing products are regulated by the federal government. Moreover, we can’t count on the judiciary branch to protect us, at least in this case.

Garcia stated, “It defies logic that chemicals EPA finds to cause cancer and permanent neurological conditions would meet this standard. . . .  EPA has been dragging its feet for decades.” The definition of what is “inert” may have been the work of the pesticide lobby, rather than common sense, because inert doesn’t mean the ingredient is harmless. Rather, an inert ingredient is deemed to be any ingredient that is not “active” or targeted to kill a pest. 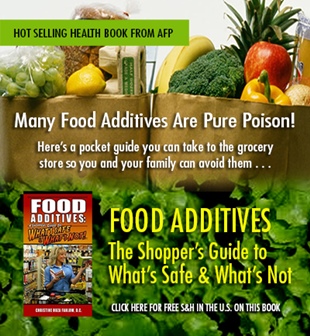 Given the high number of people suffering from cancer and neurological diseases, supposedly without any concrete cause, continuing to allow pesticide manufactures to not only use but not even label toxic ingredients in their products is a failure of business, regulatory agencies, and the judiciary.

On July 25, this writer asked Ms. Garcia if she is planning to appeal the decision. She replied that her clients are still considering various options. 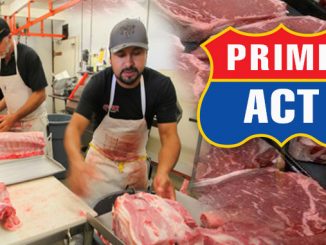 Small Meat Processors May Get Break 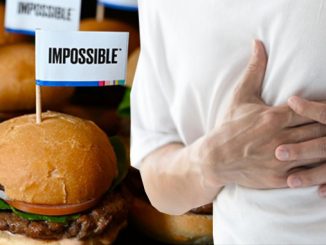 Do New Vegetarian Hamburgers Pose a Health Concern for Men?