• Tennessee rampage by another black former soldier that occurred prior to Dallas massacre ignored by mainstream media.

This newspaper’s been telling you for a while now that race wars are coming to a neighborhood near you, and we were, sadly, right.

Besides the horrific attack on white Dallas police officers by a black militant who wanted to kill whites, especially white police officers, who should have been on law enforcement’s radar, this attack in Tennessee, that happened hours prior to the Dallas attack, is all but off the mainstream media’s reporting schedule.

A black man, Lakeem Keon Scott, another former soldier, who was motivated to slaughter whites in response to so-called white police “violence” against blacks, murdered an innocent hard-working white woman in cold blood, newspaper carrier Jennifer Rooney, a 44-year-old mother of two. She was struck by one of Scott’s bullets as she drove to pick up papers for her morning delivery.

Get these books and prepare yourself for what’s coming. 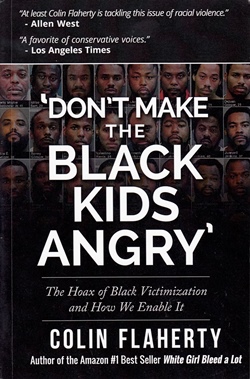