On this edition of The AFP Report, we’re joined once again by Don Jeffries, a regular reporter to American Free Press – America’s last real newspaper. Don and I begin by discussing the frontpage story in the first issue of American Free Press in 2023, which deals with the political stalemate in the House of Representatives where a group of renegade GOP congressmen have thus far stymied the political prospects of aspiring House Speaker Kevin McCarthy. We move on to discuss some of his recently published articles, including the recent drop in life expectancy in the U.S., the fraudulent concept of “global warming” and the extreme politicization of “climate change,” and the ongoing saga of Jan. 6 and the deaths that day.

We close out the program analyzing the recently released testimony of Ray Epps, who voluntarily testified before the Jan. 6 House Committee nearly one year ago. Many suspect Epps was perhaps an undercover operative whose purpose was to help incite and provoke the breach of the U.S. Capitol on Jan. 6. 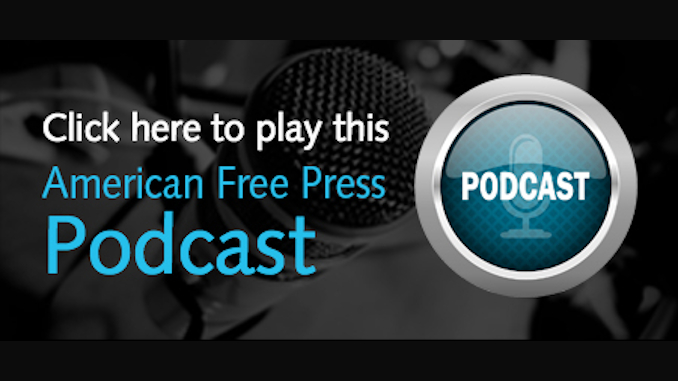