Robert Groden joins Midnight Writer News Show host S.T. Patrick to discuss the JFK assassination. Groden is very candid and open in discussing his initial interest in photography and the assassination, his thoughts on the other “Searchers,” which researcher he considered a “father figure,” the history of Zapruder and his Z-Film, the Altgens pictures, Lee Harvey Oswald’s innocence, the roles he played in Oliver Stone’s JFK, Geraldo Rivera’s Good Night America, and much more.

What happened when he was offered a triple-figure salary to run the Sixth Floor Museum? How many times has he been arrested for sharing the truth in Dealey Plaza? Which of the newer books does he like most? Personally, Groden discusses the price he and his family have paid for the research that he has done.

It’s an amazing 75 minutes and was a part of the “First Annual JFK Month” for the Midnight Writer News Show. Groden is the author or co-author of High Treason, The Killing of a President, The Case for Conspiracy, and JFK: Absolute Proof. 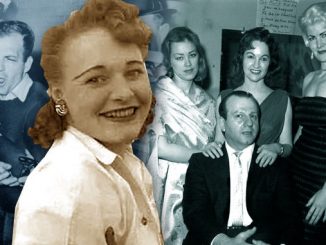 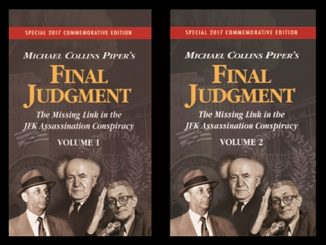 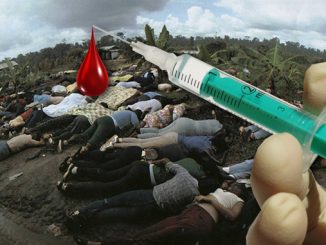