In the first ever interview (19:12) of its kind, Dave Gahary speaks with the police officer responsible for arresting the “Dancing Israelis” on September 11, 2001, who were caught filming and celebrating while the World Trade Center burned and people died.

Sergeant Scott DeCarlo reveals the details of that day, details the Zionist-controlled mainstream media conveniently overlooked.  DeCarlo has promised that this is his first and last interview on the subject, in the hopes of quelling ongoing interest in his role that horrible day. 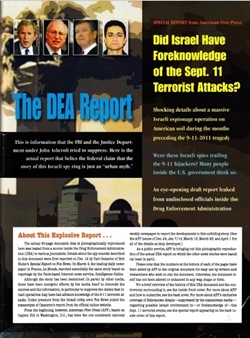 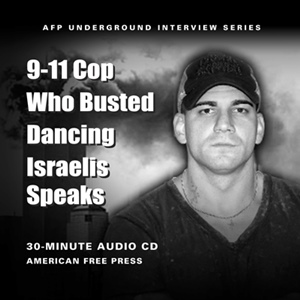